Get fresh music recommendations delivered to your inbox every Friday.
We've updated our Terms of Use. You can review the changes here.

Pan Psychic - We Are Not Who We Are 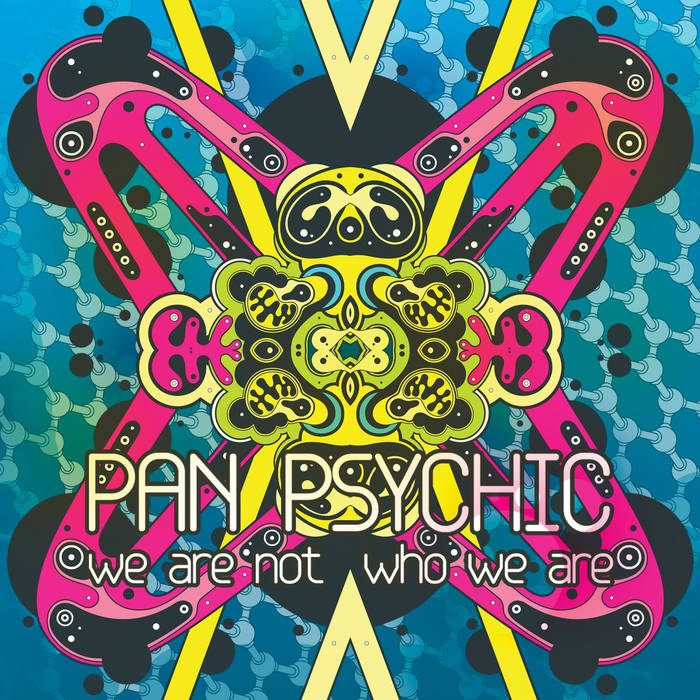 Sun Station is proud to present the long awaited album “We Are Not Who We Are” by the truly pioneering trance project from Saint-Petersburg called Pan Psychic. The history of this collective started in 1999 when Alexey Kravchenko and Georgy aka Geo founded new project to produce trance music. It became the first act on local scene who played on parties self-produced tracks only. Since that time the project had performed on many events from underground trance parties to big festivals sharing stage with best artists of genre. Later people behind Pan Psychic have changed: Alexey has left the project and in 2006 Ivan Fedorenko – an old friend of Geo – became a new member. Also a electronic musician O. Bojczuk (Shytan) from Donetsk (Ukraine) have participated in work on some tracks of the album.

The album “We Are Not Who We Are” contains best and most popular Pan Psychic tracks which were produced in 2002-2007. The style of tracks is varied, you will hear hypnotic goa trance in “Vishnu Avatars” and “In Suspend”, rough nighttime psychedelic in “We Are Not, Who We Are”, “Night Vision” and “Bioware”, joyfull morning melodies in “Moscow-Cassiopeia”, “Picnic On A Roadside”, deep chill out in “The Last Reality”. Album is closed by non-official anthem of St. Petersburg trance movement – the great remix on timeless classics by famous Russian band Zemliane “Trava U Doma” which was dedicated to all cosmonauts dreaming about home while being on the orbit.

We hope that “We Are Not Who We Are” will become a pleasant gift to all trance fans around.
The album is dedicated in memory of Nikolai Kobzar (CAPS).

Sun Station exists to be a psychedelic music provider. We pack sonic journeys and deliver our sound as downloads and performances at parties worldwide. Join the fun!